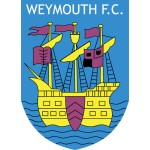 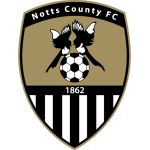 This National League match between Weymouth and Notts County will kick off on Saturday 30 th January 2021 03:00 PM and will be played at Bob Lucas Stadium (Weymouth, Dorset).

Weymouth have lost more than 50% of league matches this season

This match between Weymouth and Notts County is NOT live on TV in the UK, however this fixture may be avaialable to watch on offical club channels.