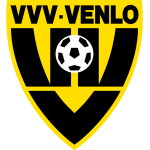 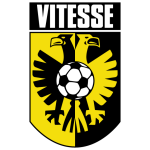 This Eredivisie match between VVV and Vitesse will kick off on Wednesday 27 th January 2021 07:00 PM and will be played at Covebo Stadion - De Koel - (Venlo).

So far this season in the Eredivisie, both VVV and Vitesse haved played the same amount of games, 17 to be excat

VVV have lost more than 50% of league matches this season

This match between VVV and Vitesse is NOT live on TV in the UK, however this fixture may be avaialable to watch on offical club channels.

Failed to keep a clean sheet this season.