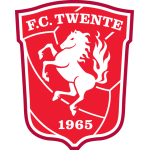 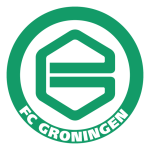 Match Betting
1
x
2
As this fixture is 199 days away, betting odds may not be available.

Find and compare the best betting odds for Twente vs Groningen from 0 of the UK's top bookmakers.

Both Teams to Score
BTTS - YES
BTTS - NO
As this fixture is 199 days away, betting odds may not be available.

Twente vs Groningen Past Meetings

This Eredivisie fixture between Twente and Groningen will kick off on Wednesday 11 th May 2022 06:00 PM and will be played at De Grolsch Veste (Enschede)

So far this season in the Eredivisie, both FC Twente and FC Groningen have played the same amount of games, 8 each to be exact.

FC Twente have scored more than FC Groningen. With a 78 chance of both teams scoring. We suggest considering this match between for both teams to score.