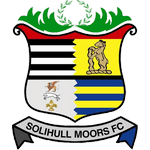 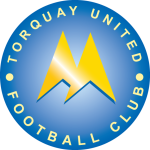 This National League match between Solihull Moors and Torquay United will kick off on Tuesday 23 rd February 2021 07:00 PM and will be played at SportNation.bet Stadium (Solihull, West Midlands).

This match between Solihull Moors and Torquay United is NOT live on TV in the UK, however this fixture may be avaialable to watch on offical club channels.