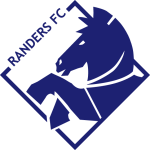 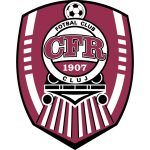 Find and compare the best betting odds for Randers vs CFR Cluj from 2 of the UK's top bookmakers.

Randers vs CFR Cluj Past Meetings

This UEFA Conference League fixture between Randers and CFR Cluj will kick off on Thursday 25 th November 2021 08:00 PM and will be played at Cepheus Park Randers (Randers)

So far this season in the UEFA Conference League, both Randers FC and SCS CFR 1907 Cluj have played the same amount of games, 2 each to be exact.