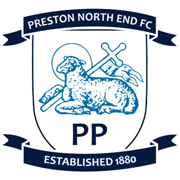 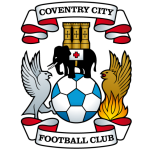 Match Betting
1
x
2
As this fixture is 80 days away, betting odds may not be available.

Both Teams to Score
BTTS - YES
BTTS - NO
As this fixture is 80 days away, betting odds may not be available.

This Championship fixture between Preston North End and Coventry City will kick off on Wednesday 20 th October 2021 06:45 PM and will be played at Deepdale (Preston)

So far this season in the Championship, both Preston North End FC and Coventry City FC haved played the same amount of games, each to be excat.