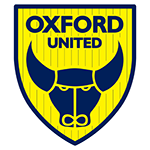 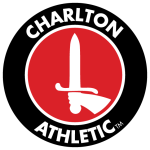 This EFL League One fixture between Oxford United and Charlton Athletic will kick off on Saturday 14 th August 2021 02:00 PM and will be played at The Kassam Stadium (Oxford, Oxfordshire)

So far this season in the EFL League One, both Oxford United FC and Charlton Athletic FC haved played the same amount of games, each to be excat.