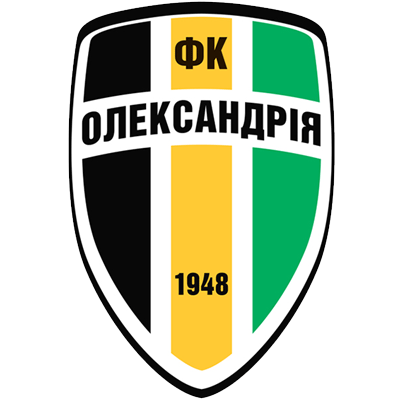 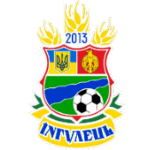 Find and compare the best betting odds for Oleksandria vs Inhulets from 0 of the UK's top bookmakers.

Oleksandria vs Inhulets Past Meetings

This Ukrainian Premier League fixture between Oleksandria and Inhulets will kick off on Friday 10 th September 2021 10:00 PM and will be played at KSK Nika (Oleksandriya (Aleksandriya))

So far this season in the Ukrainian Premier League, both FC Oleksandria and FK Inhulets Petrove have played the same amount of games, 10 each to be exact.

FC Oleksandria have scored more than FK Inhulets Petrove. This match has a small of both teams scoring, with only a25% chance.