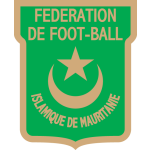 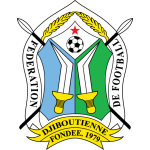 Mauritania vs Djibouti Past Meetings

This International Friendlies match between Mauritania and Djibouti will kick off on Wednesday 16 th June 2021 10:00 PM and will be played at TBC (Qatar) (TBC)

So far this season in the International Friendlies, both Mauritania National Team and Djibouti National Team haved played the same amount of games, each to be excat.