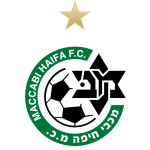 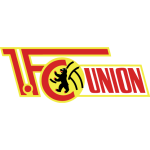 Find and compare the best betting odds for Maccabi Haifa vs Union Berlin from 9 of the UK's top bookmakers.

This UEFA Conference League fixture between Maccabi Haifa and Union Berlin will kick off on Thursday 25 th November 2021 05:45 PM and will be played at Sammy Ofer Stadium (Haifa)