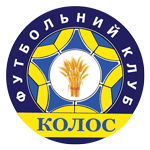 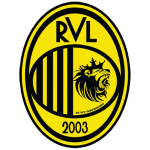 This Ukrainian Premier League fixture between Kolos Kovalivka and Rukh Vynnyky will kick off on Friday 13 th August 2021 10:00 PM and will be played at Obolon' Arena (Kyjiv (Kiev))

So far this season in the Ukrainian Premier League, both FK Kolos Kovalivka and FC Rukh Vynnyky haved played the same amount of games, each to be excat.