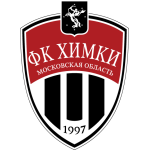 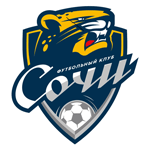 Khimki vs FK Sochi Past Meetings

This Russian Premier League fixture between Khimki and FK Sochi will kick off on Thursday 10 th March 2022 11:00 PM and will be played at Arena Khimki (Khimki)

So far this season in the Russian Premier League, both FK Khimki and FK Sochi have played the same amount of games, 8 each to be exact.

FK Sochi have scored more than FK Khimki. With a 75 chance of both teams scoring. We suggest considering this match between for both teams to score.