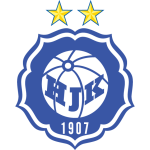 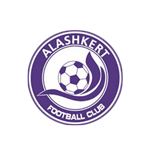 Find and compare the best betting odds for HJK vs Alashkert from 7 of the UK's top bookmakers.

HJK vs Alashkert Past Meetings

This UEFA Conference League fixture between HJK and Alashkert will kick off on Thursday 25 th November 2021 05:45 PM and will be played at Bolt Arena (Helsinki)

So far this season in the UEFA Conference League, both Helsingin Jalkapalloklubi and Alashkert FC have played the same amount of games, 2 each to be exact.

Helsingin Jalkapalloklubi have scored more than Alashkert FC. This match has a small of both teams scoring, with only a38% chance.