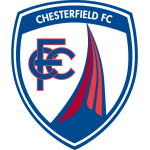 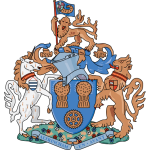 This National League match between Chesterfield and Altrincham will kick off on Tuesday 23 rd February 2021 07:45 PM and will be played at Technique Stadium (Chesterfield, Derbyshire).

Chesterfield have lost more than 50% of league matches this season

This match between Chesterfield and Altrincham is NOT live on TV in the UK, however this fixture may be avaialable to watch on offical club channels.