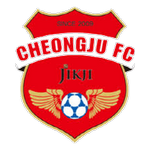 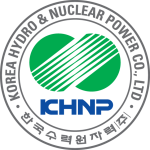 Find and compare the best betting odds for Cheongju vs Gyeongju KHNP from 0 of the UK's top bookmakers.

Cheongju vs Gyeongju KHNP Past Meetings

This K3 League fixture between Cheongju and Gyeongju KHNP will kick off on Saturday 06 th November 2021 06:00 AM and will be played at

So far this season in the K3 League, both Cheongju FC and Gyeongju Korea Hydro & Nuclear Power FC have played the same amount of games, 24 each to be exact.